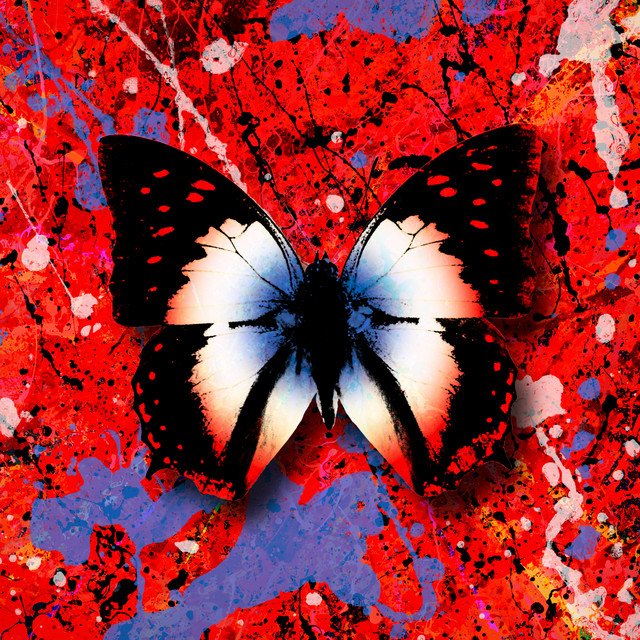 = (Equals) marks the fifth studio album from singer-songwriter Ed Sheeran. After + (Plus), X (Multiply) and ÷ (Divide), this project from Sheeran figured to be the next progression, but it was unknown whether he would go with – (Minus) or = (Equals), until his August 19 announcement.

After a brief hiatus, Ed Sheeran has announced he is releasing a new album in October. Two years have passed since he has released a project and it’s been four years since his last full-length solo album. The fourth installment in his “symbol album” series, “=” (Equals) will be available October 29, Sheeran shared on his Instagram Live (August 19th). The album has been influenced by his most recent life experiences of getting married, having a baby, and losing a close friend. “I think it’s the best bit of work that I’ve done. It’s cohesive and it feels great,” the singer shared.

The album will have 14-tracks and the emotionally charged song “Visiting Hours,” though not a single, was released directly after the Instagram Live was posted. According to Sheeran, the next single is to be released on September 10th. The “Shape of You” singer shared that this particular song is “really dear to [his] heart and one of [his] favorite songs on the album.” Bound to make any listener cry, the relatable lyrics, which were written about his mentor and friend, Michael Gudinski, imagine the two being able to reconnect in heaven.

The fourth instalment in Sheeran’s “symbol album” series, according to the announcement, “=” is “a body of songs that were made over a four-year period following his seminal ‘÷’ (Divide) album era. Thematically, ‘=’ finds Ed taking stock of his life and the people in it, as he explores the varying degrees of love (‘The Joker And The Queen’, ‘First Times’, ‘2step’), loss (‘Visiting Hours’), resilience (‘Can’t Stop The Rain’) and fatherhood (‘Sandman’, ‘Leave Your Life’), while also processing his reality and career (‘Tides’).”

Related Topics:
Up Next